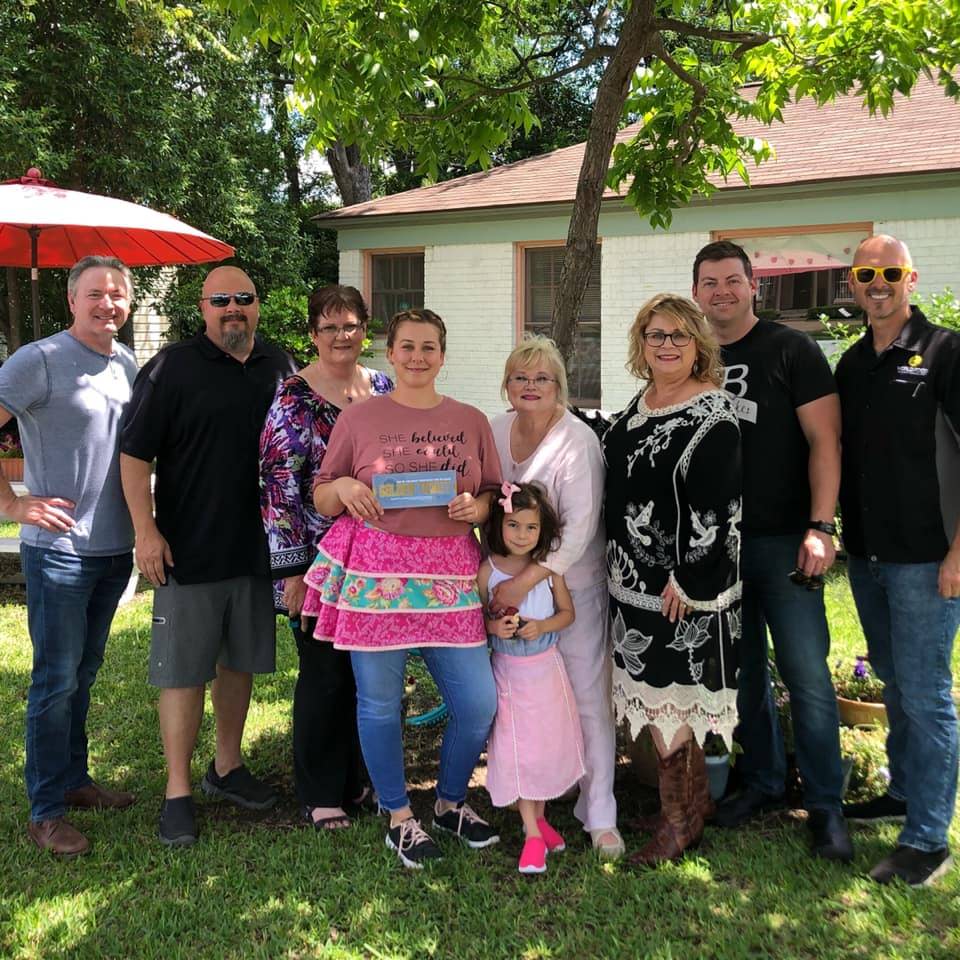 The World Food Championships is the largest competition in Food Sport, where grand champions of previous events convene for a chance at winning the ultimate food crown and a share of hundreds of thousands of dollars in prize money. The World Food Championships is also the springboard for many up and coming culinary stars and home cooks as they seek TV fame through many well-known food shows and acting opportunities.

Now that the dust has settled for the 8th Annual World Food Championships, the results are in! In 2019, WFC attracted to Texas more than 1,400 cooks from 42 states and 15 countries during its the tournament's search for the best culinary athletes and artisans from around the globe. While more than 25,000 foodies watched and enjoyed the heat of the battle unfold in 10 official categories in person, WFC garnered more than a billion media impressions in 2019.

Since its debut in 2012, WFC has given birth to 30+ TV food stars, awarded more than 2.5 million in prize money, had 49 of the 50 States compete, garnered more than 7.9 billion media impressions, and connected 175+ food brands with food fans, food bloggers, and food media. In short, it has given birth to “Food Sport” by providing a level playing field, a fair judging system, a creative culinary fest, and a process that allows the culinary elite to show their chops and earn the respect they deserve. 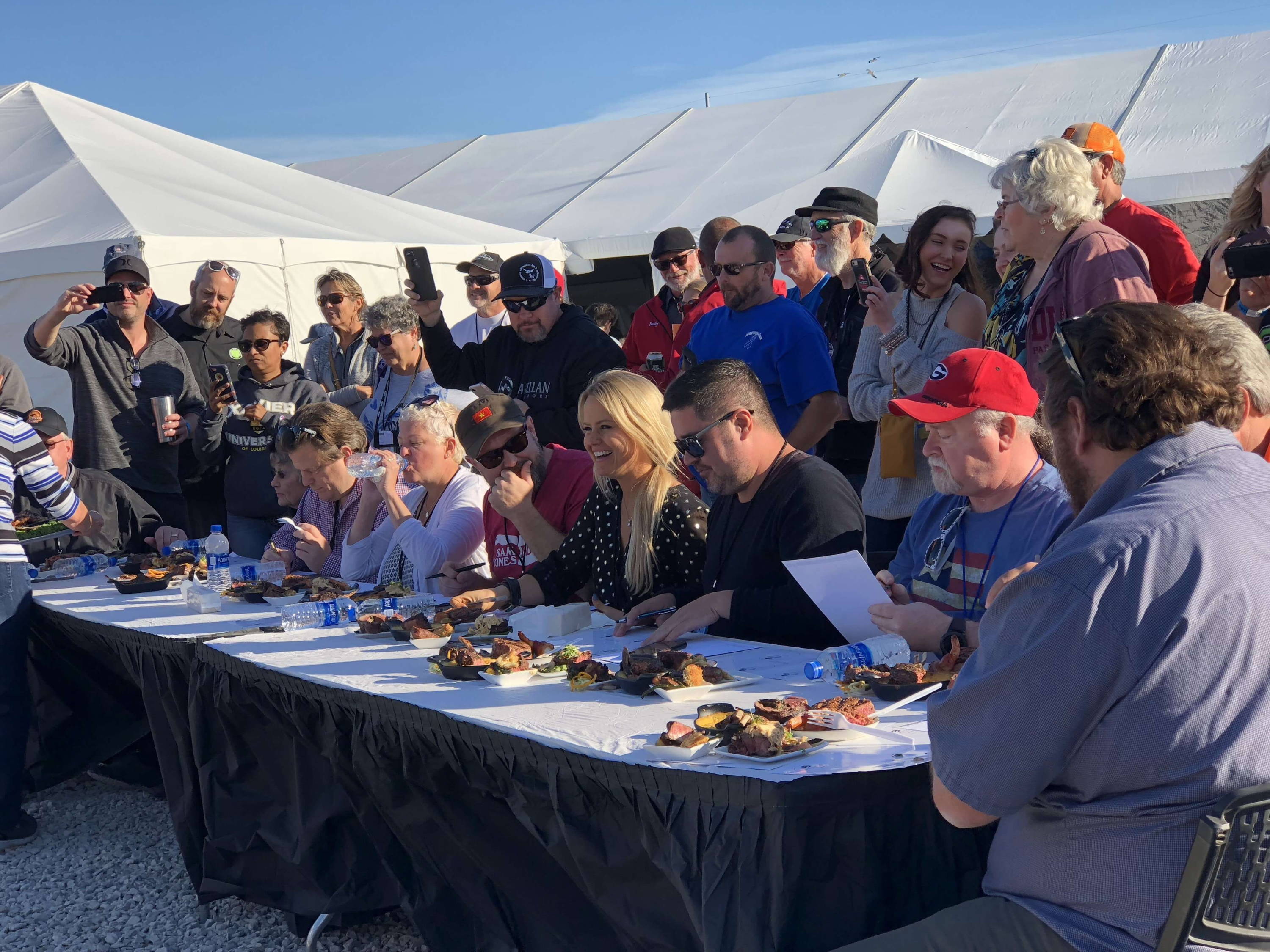 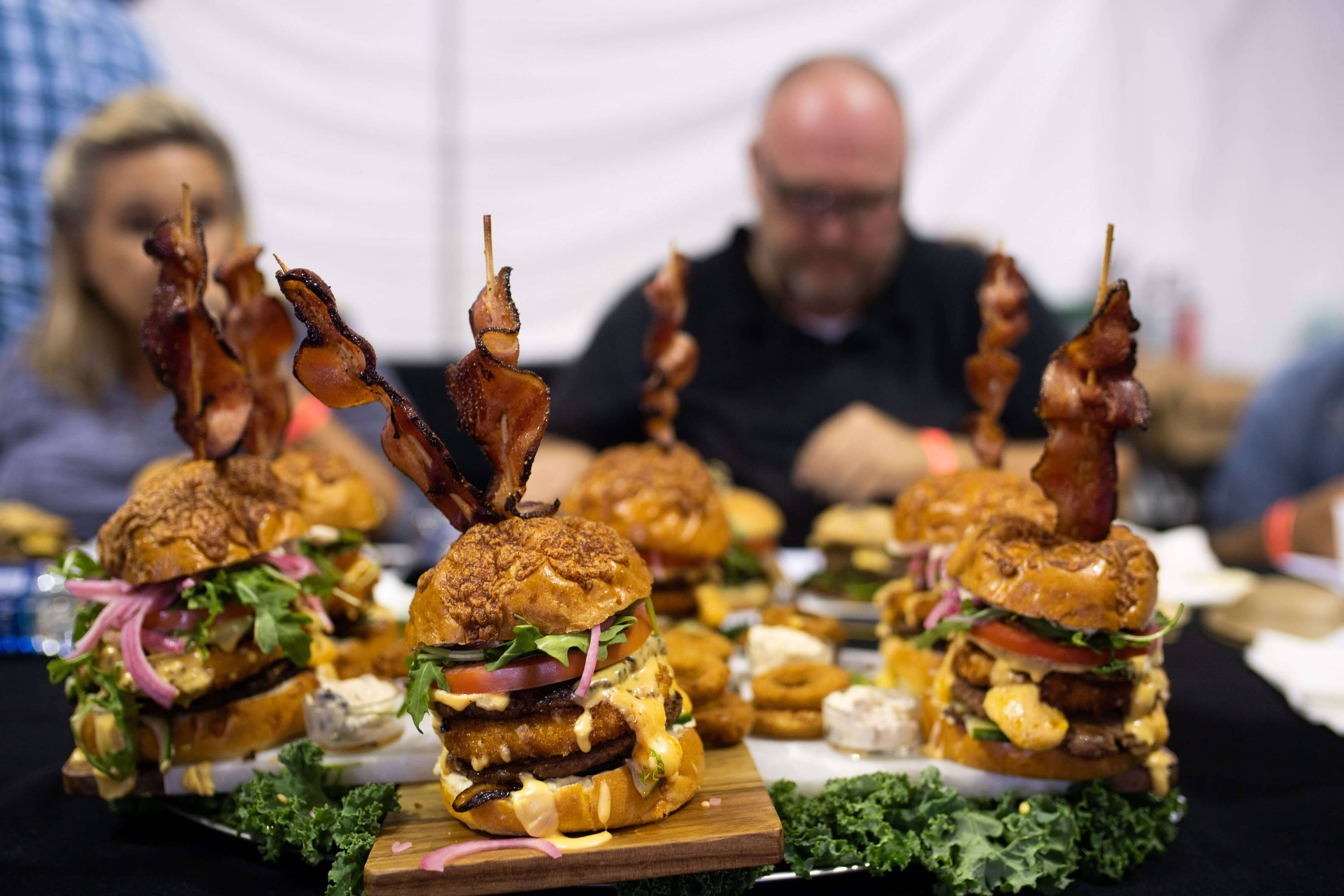 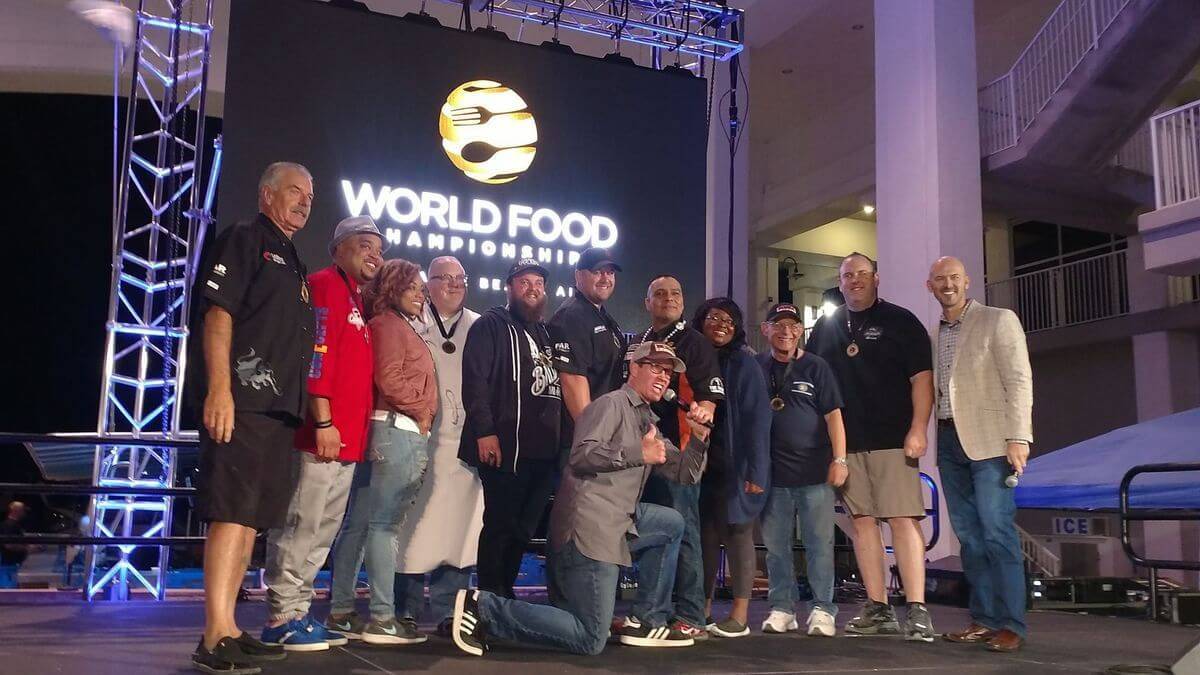 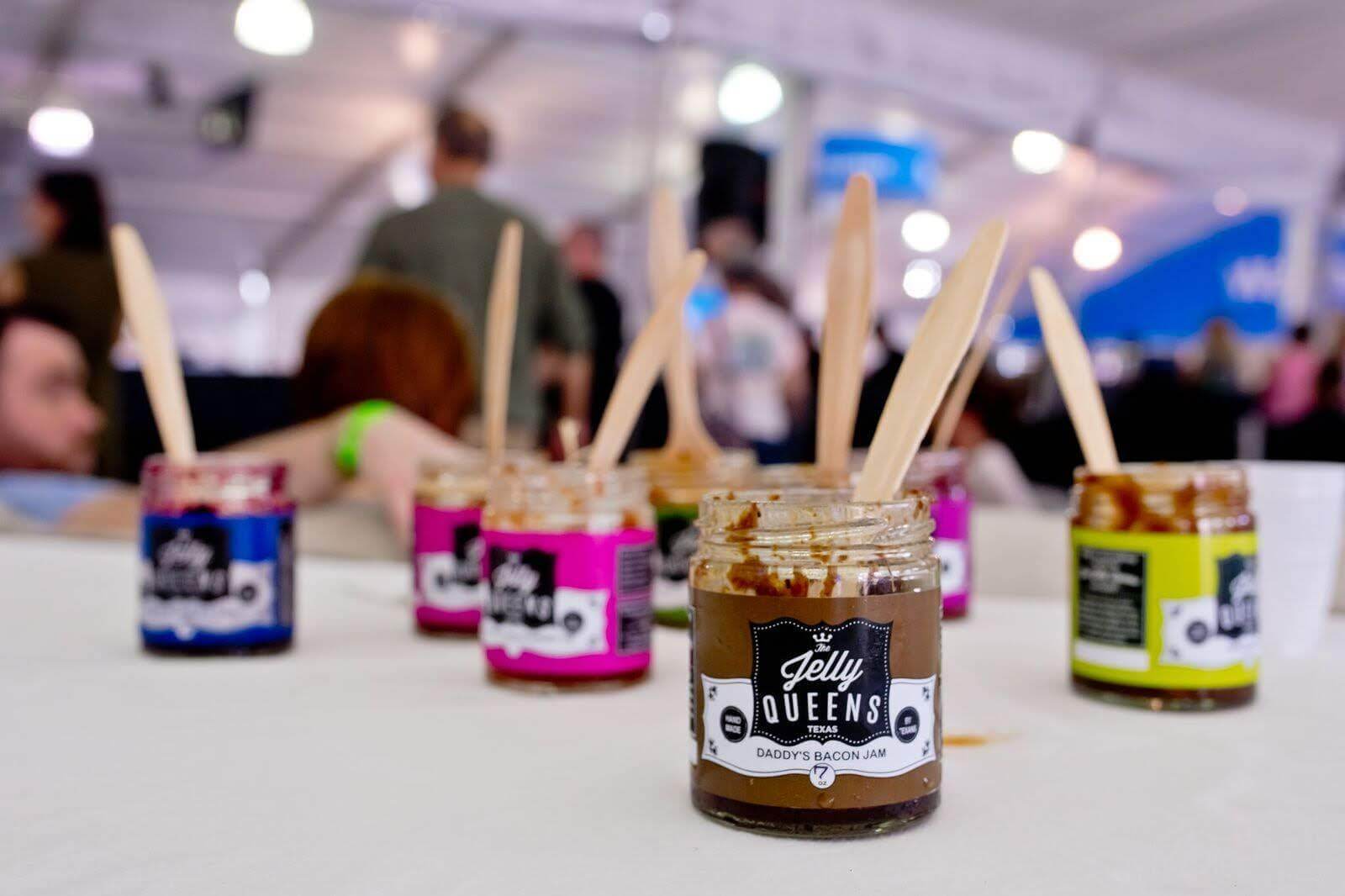